2010 XXL Freshman Fashawn is back with his first record from his highly anticipated sophomore album “The Ecology”. Tapping West Coast MC/Producer and Creative Visionary Evidence of Dilated Peoples to not only produce but also make his directing debut along with the highly talented Punit Dhesi. Look for The Ecology soon Executive Produced by Exile as the album is in the mixing stages. 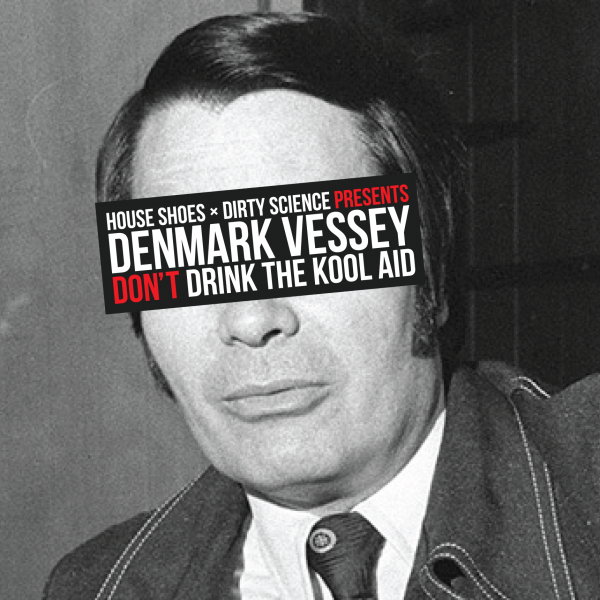 Brought to you by House Shoes and Dirty Science, one of the newest undiscovered Producer/MC’s out of Detroit, Denmark Vessey comes with his free project entitled “DON’T DRINK THE KOOL AID” with production by Exile, Apollo Brown and more in support of his Debut Album CULT CLASSIC produced by Scud One 11-12-13 on thedirtyscience.com pre order now here http://www.fatbeats.com/products/denmark-vessey-scud-one-cult-classic-cd

I wanted to share my album with everyone on youtube with a stop animation loop me and Tony Browning Created symbolizing the death of my Floppy and zip disks to save my beats. This Album entitled Zip Disks in Floppies, contains 13 RAW BEATS STRAIGHT OUT THE MUTHAF%#KIN MPC 2000 XL STEREO JACK. – Exile
get the digital version on itunes. 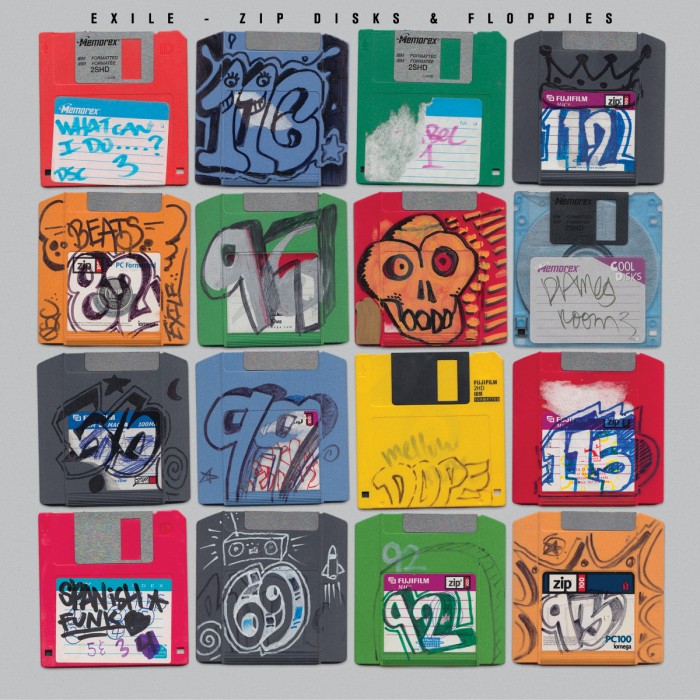 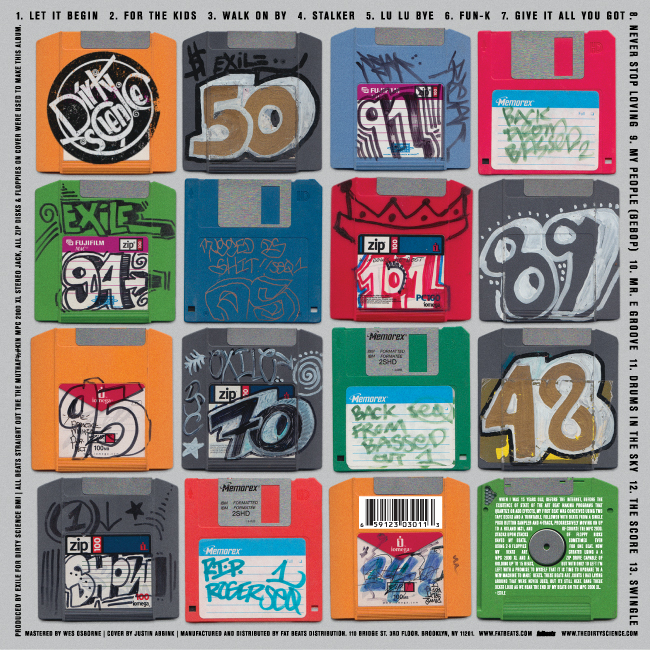 MPC GOD Exile turns Kanye West’s “I am A God” into yet another live MPC banger! Watch the video, download the audio and be on the look out for Exile’s beat album entitled “Zip Disks and Floppies” out August 20th!