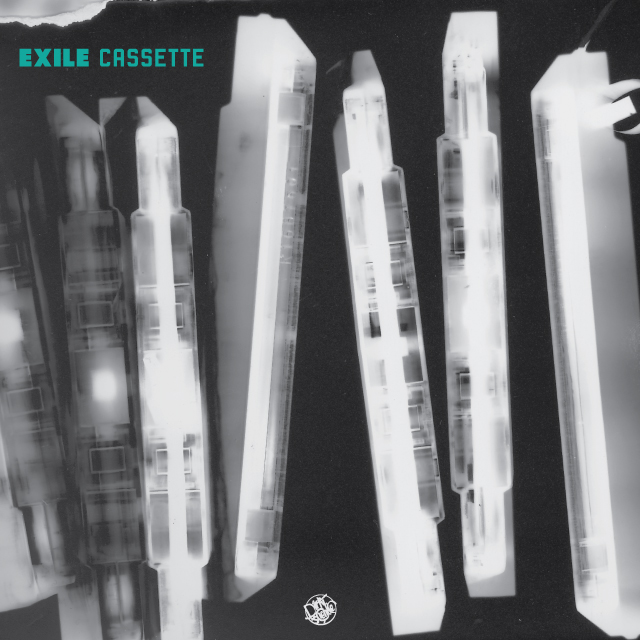 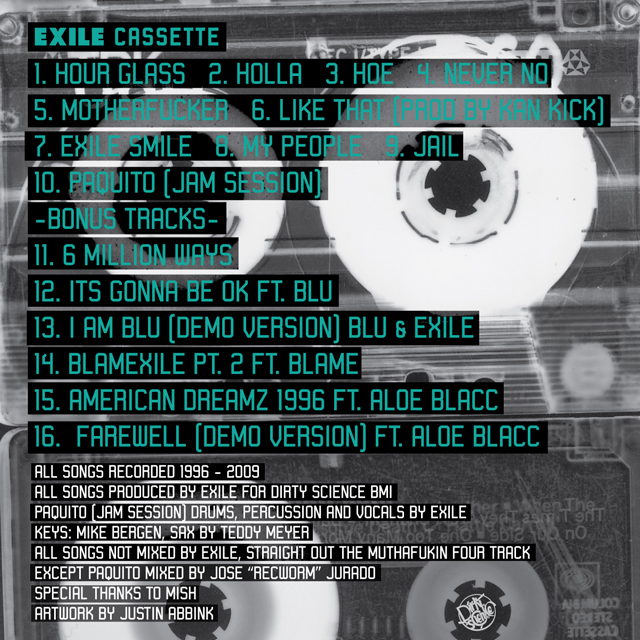 Exile and his Dirty Science collective present his “Cassette” Mixtape as a thank you gift for the Holiday Season. The mixtape features exclusive songs from Exile’s vaults (1996-2009) featuring music that did not make it on his rap album “4TRK MIND” as well as demo versions from Blu & Exile and Emanon (Aloe Blacc & Exile).

All songs were made on a 4-track recorder and produced by Exile, except “Like That,” produced by Kankick. 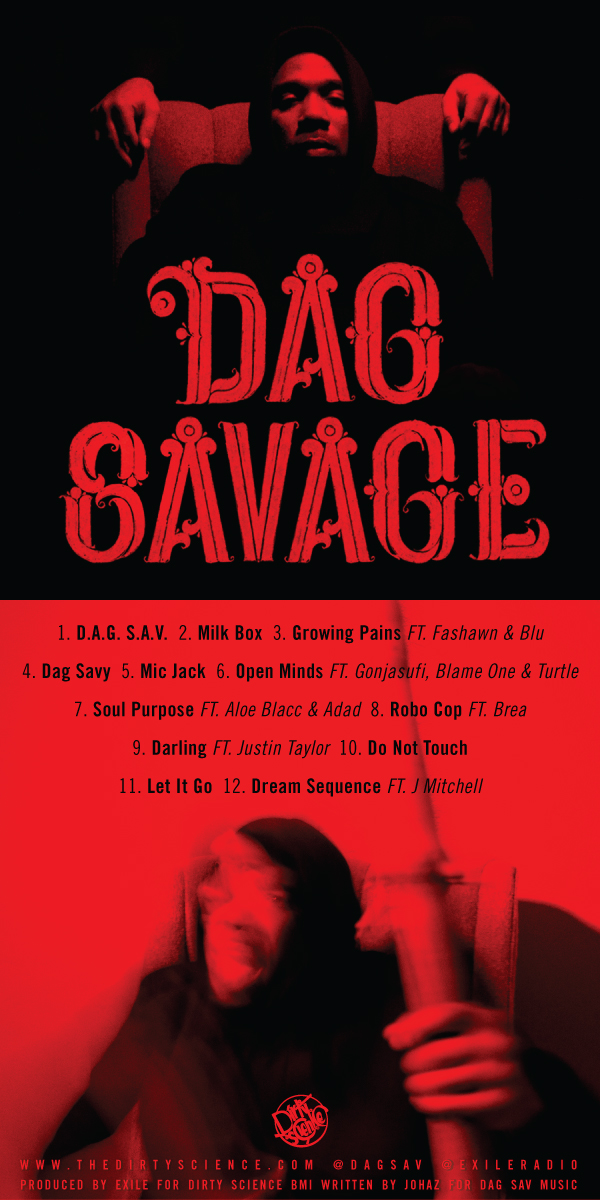 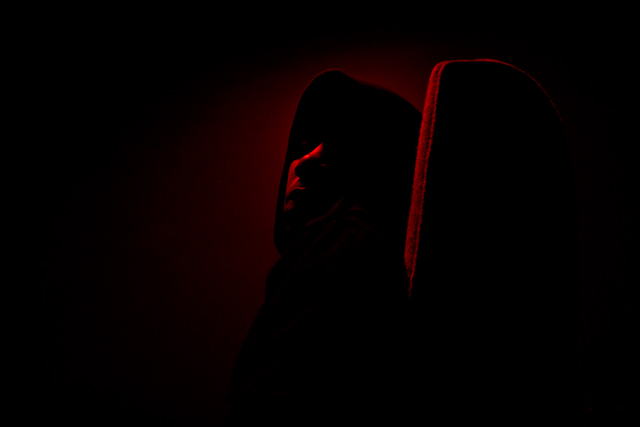 The Dag Savage mixtape “Salvation” is dropping real soon. Dag Savage drops “milkbox” to hold you off until then. Consider it the appitizer before the main course. 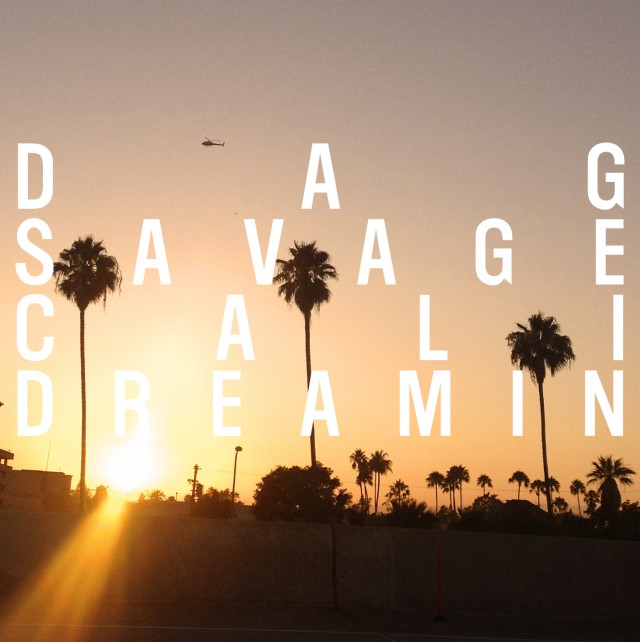 Support and Purchase on iTunes HERE 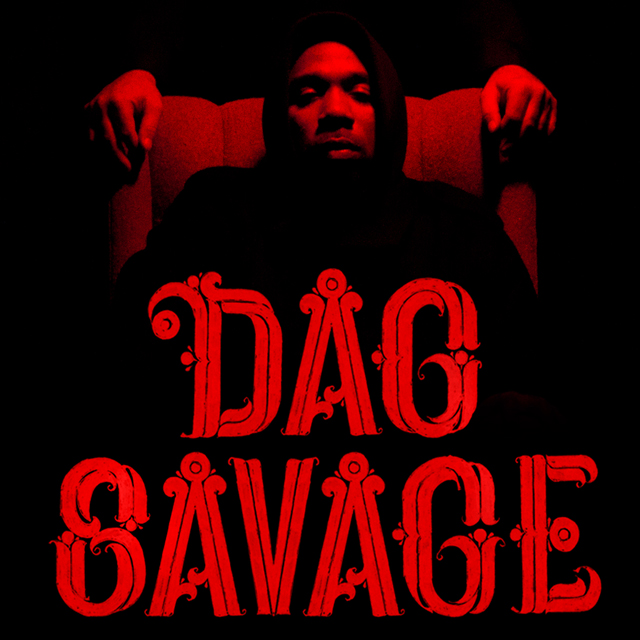 Fresh after finishing the 2nd Blu & Exile album, Exile returns to the studio to produce yet another Southern Cali Native, Johaz. Together, they join forces to make up the group, Dag Savage. Here is the first leak “Dream Sequence” ft. J Mitchell from their upcoming free mixtape entitled “Salvation.”