One of the most slept on in the west coast if you ask me, but also in the eyes of Hip Hop Dx CO$$ was named one of this months most slept on MCees! See what the hype is about and check out one of the illest out of the DS family. Directed by Ryan Calavano 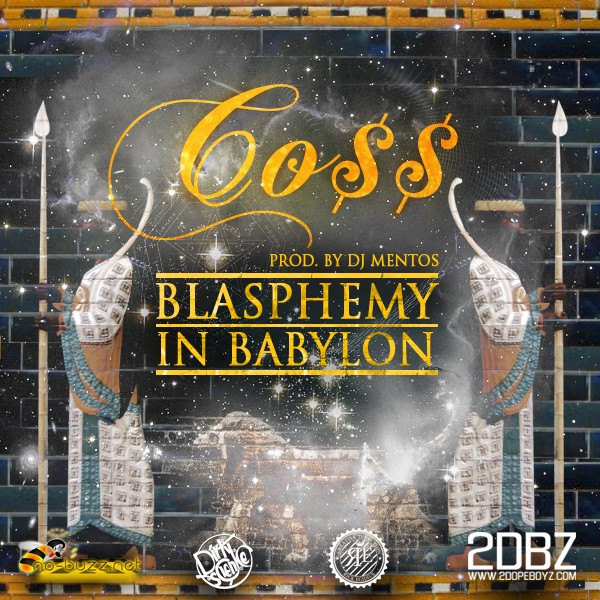 Second official leak from BLACK HOCKEY PLAYERS. I appreciate the support from all of my fans, without you this music wouldn’t be worth making. Bare with, Black Hockey is dropping next month. C$$

Heres the latest video “DRUGS” from Exile and Johaz’s DAG SAVAGE EP ft. CO$$ and Choosey. Look out for live footage of this song next week, and if you havent got the vinyl yet, this might be your last chance to cop the Original press, for they are almost gone homie!!

Purchase the Dag Savage EP on ITUNES and VINYL . 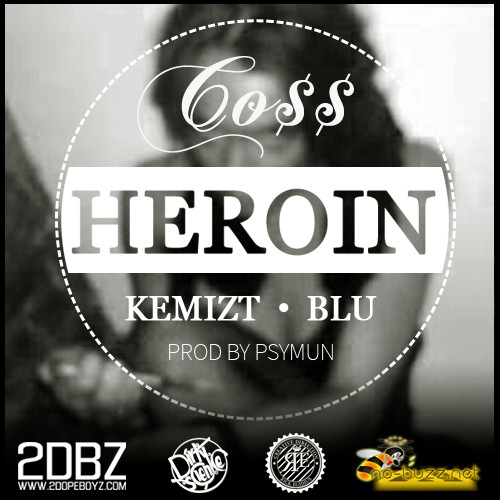 ‘Before the release of my Black Hockey Players maxi-single (feat. Blu Planet Asia & Ras Kass) and my Genesis project, I just wanted to serve ya’ll up with a nice little appetizer of love themed songs for Valentine’s Day. Thanx for the continued support and you’ll be getting a lot of new stuff from me this year’ -C$$ 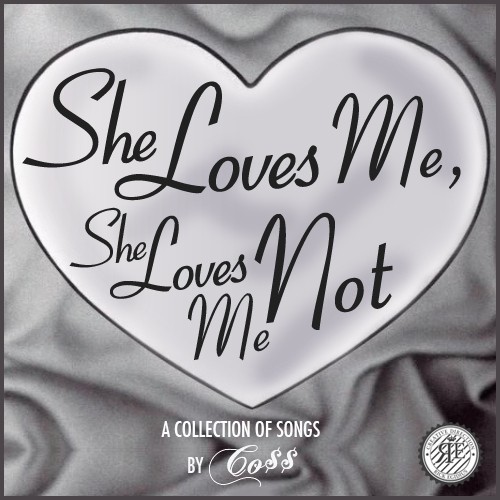