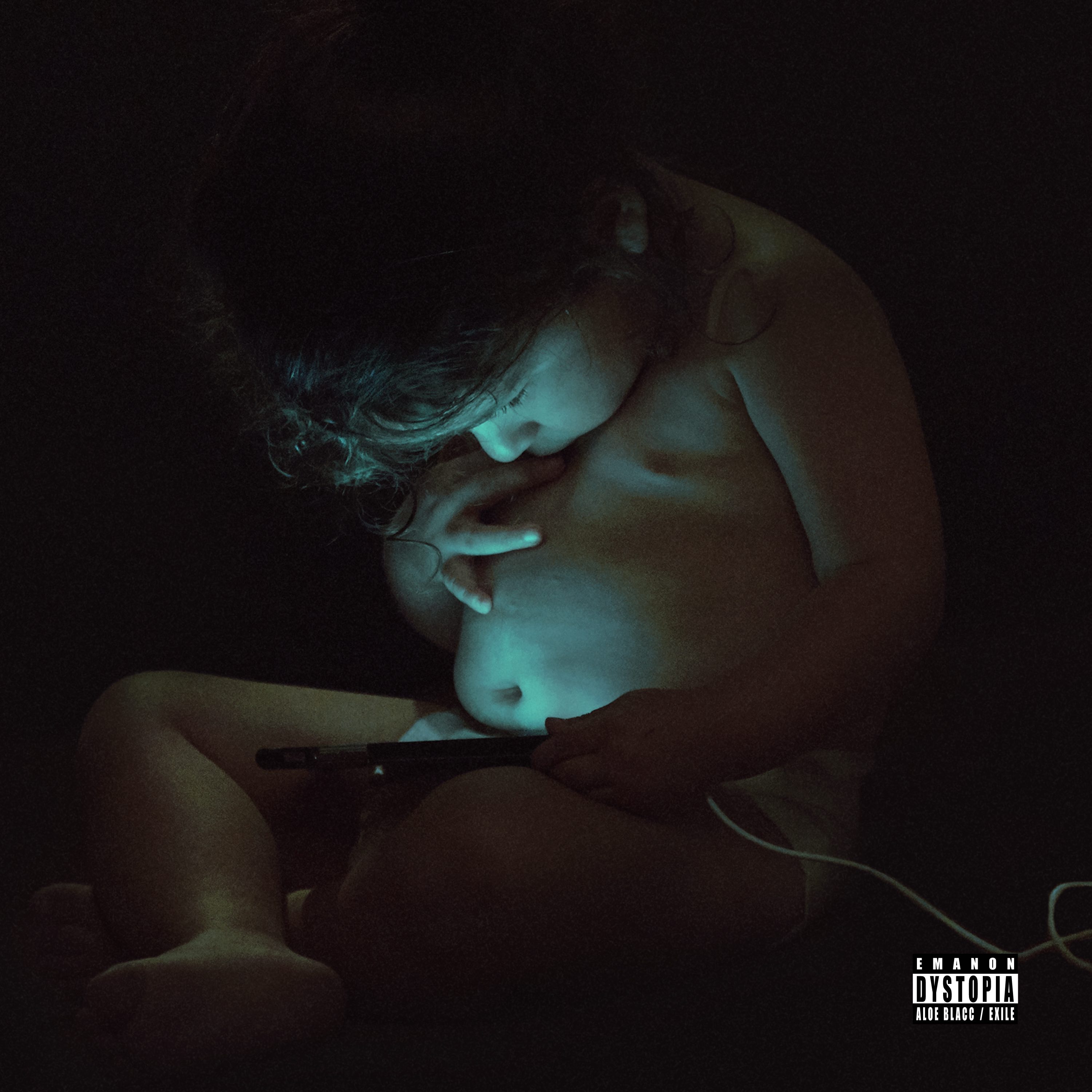 LA Based Emanon aka Exile and Aloe Blacc have been making music together for many years. The 2 began experimenting with Hip Hop when Aloe was only 16 and Exile 17 with no more than a 4 track tape recorder, turntable and a microphone. Building a fan base pre internet selling tapes on the streets all over the CA southland, eventually reaching the world. The 2 have released many underground tapes and vinyl through out the years and ears of many. The 2 have made many classics with each other but more note worthy when the two began to work on there own. Most people do not know Aloe blacc began as a rapper since his Stones Throw release “Good Things” and number one smash “The Man”.

Mean while Exile laying the foundation of new west coast classics with Dirty science crew mates, Blu and exile, below the heavens, Fashawn’s boy meets world, and countless production credits from Snoop Dogg, Whiz Khalifa to Big Sean. The two have remained friends and continued to collaborate together, but is not til now the combination bares the fruit of a new album. A look into the darker side of Aloes mind of poetry and lyrical mastery, with Exile behind the production to bring you a modern classic Dystopia.

For a Free Download Email blaccfriday@aloeblacc.com
include DYSTOPIA in the subject line of the email