Fashawn and Alchemist are back at it again this time releasing a 7 song EP today titled “FASH-ionably Late”. The project is available for free exclusively at DatPiff.com. The 2 decided to do a follow up to their “Antidote” mixtape to prepare the audience for Fashawn’s highly touted Sophomore album “The Ecology” which is scheduled for an early 2015 release through Nas’ Mass Appeal Records. Below is a video trailer for the project for the song “Never Waiting in Vein”. On this track Fashawn describes the delay’s for his album and how “it’s just a matter of time” before the world hear’s “The Ecology.” 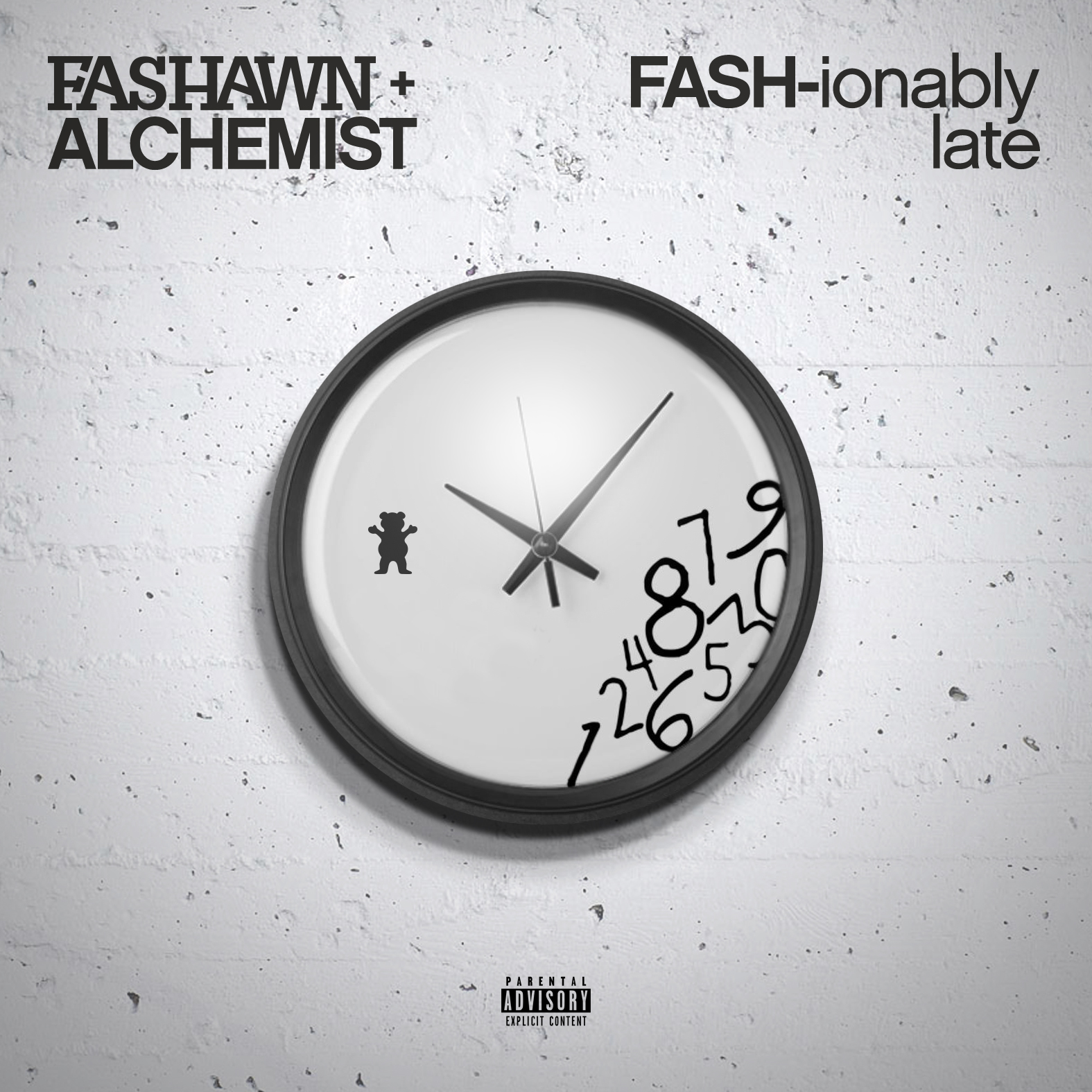 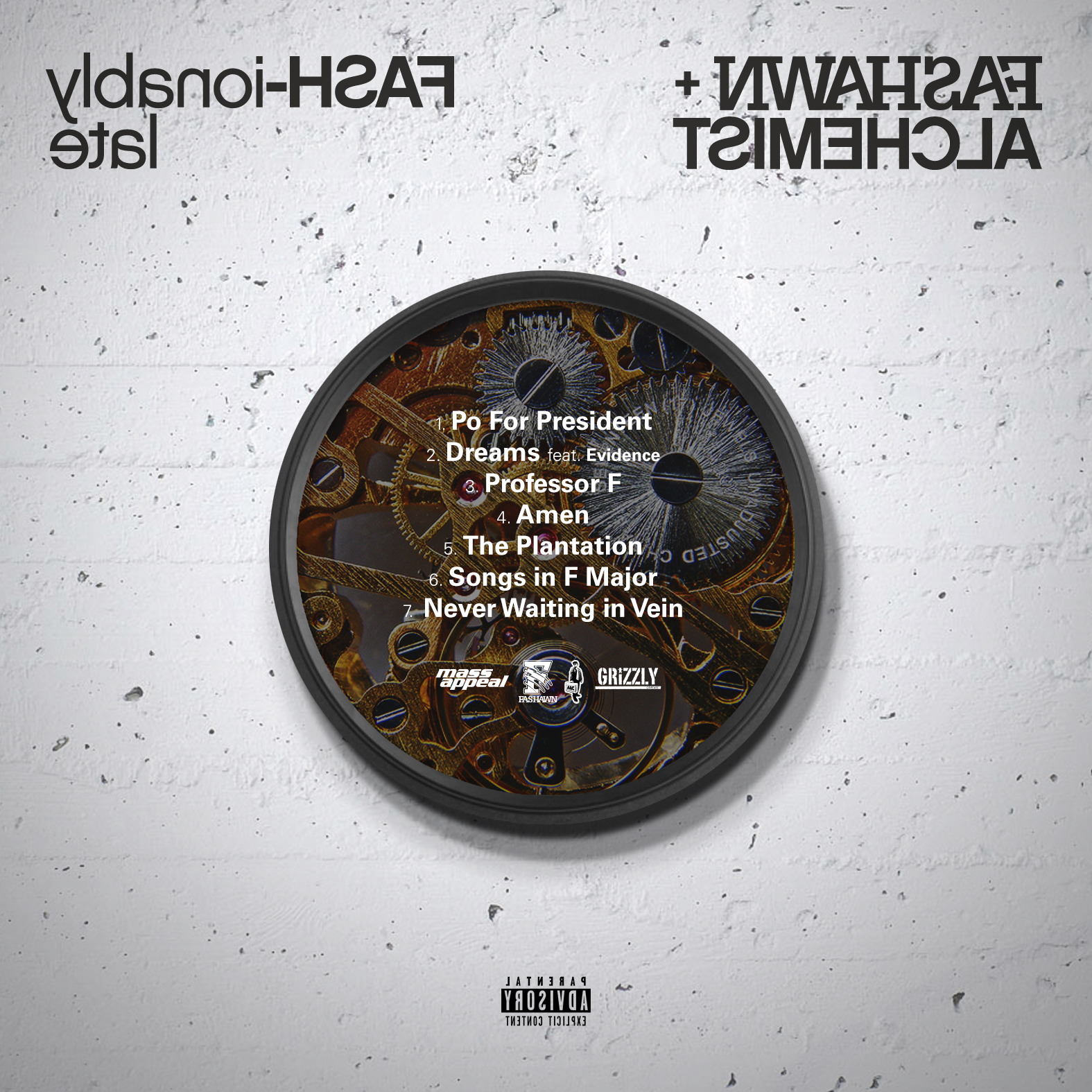 Also this Saturday December 20th, Fashawn and Alchemist will be having a In-Store at 2pm for their limited edition collaboration shirt/hoodie with Grizzly Griptape. The In-Store will be located at the Diamond Supply Co Store located at 451 North Fairfax Avenue, Los Angeles, CA 90036.