Years ago Fashawn introduced the world to his hometown of Fresno, Ca aka Grizzly City. Now years later he is putting out a free 7 song EP titled “Grizzly City USA” with artist he grew up with from his hometown. Consisting of members Fashawn, Omar Aura, Otis Reed and Halo, the group decided to put together a collaboration effort to bring all their different sounds and styles together. Produced entirely by Grizzly City native Jukebawks the group takes you through old school boom bap to soulful to modern musical journeys.

States Fashawn “I wanted the world to hear my brothers rap because I think they are some of the most talented people out. They all have different energy and styles and at the end of the day they can hang with anyone in the business so I figured why not do something and let the light shine on them as well. We come from on over looked area and I was fortunate that I was able to put shine back here because brothers like Planet Asia, Evidence, Alchemist, Nas and so on gave me the opportunity to do that. I want to pass that on to them and let them flourish because we are the Mt. Rushmore of rap in our region. 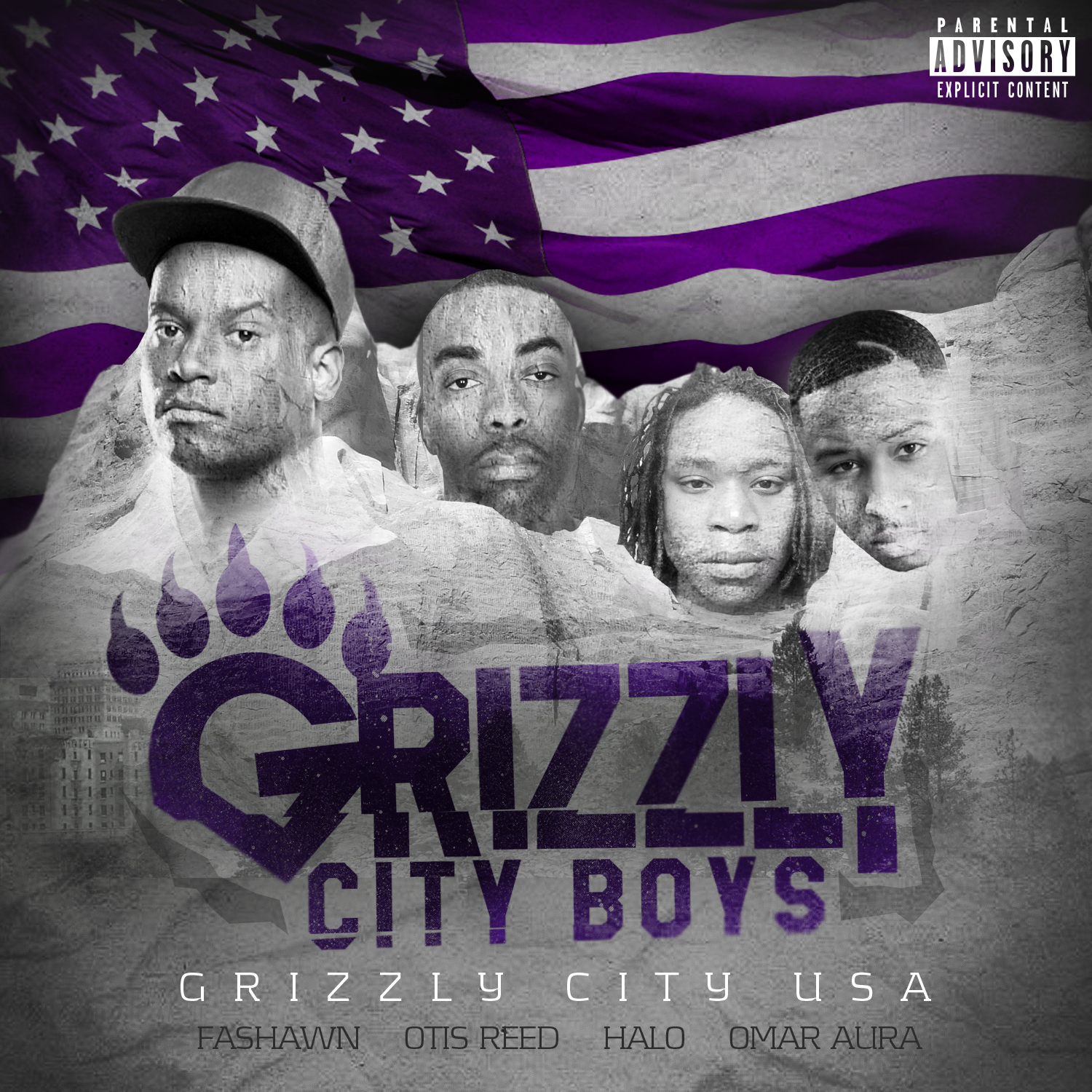