“Fashawn is one of the most underrated in the game,” said Nas on the deal. “The world is gonna know soon. We’re excited to have him as a part of the family.” 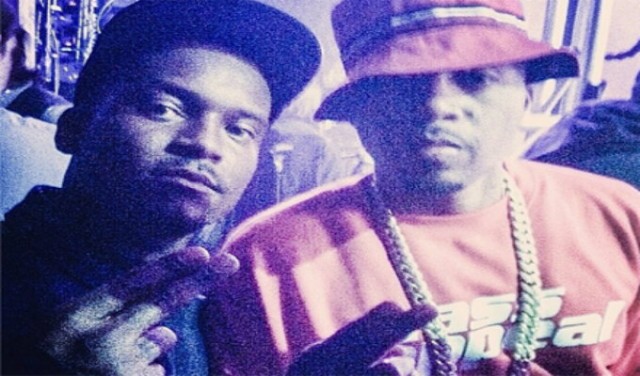